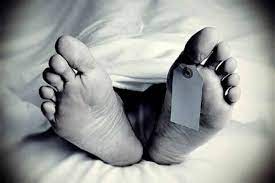 His funeral prayers were held at the Noorul Islam mosque in Zamzama, Defence Housing Authority. He was laid to rest in a local graveyard

He was married to former Dawn magazine editor Maheen Rashdi. He remained associated with The News, Herald and Jang.

His Soyam will be held at his Defence residence on Friday.