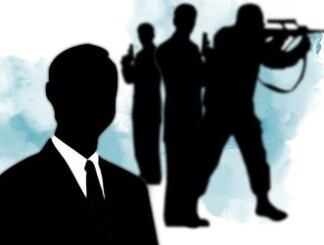 NO doubt, the attack on Karachi airport late Sunday night was a serious incident demanding continuous coverage. But in their rush to be the first to report on developing events, many electronic news channels lost track of the do’s and don’ts of live coverage of terrorist activities. While several aspects of the coverage deserve strong censure, it was the focus of the cameras and reporters on the movement of security personnel that was most disturbing: the channels ignored the fact that this was an ongoing incident with uncertain outcomes. One channel after another provided ‘details’ that could have jeopardised the operation and put lives in danger. Did militant handlers pass vital facts on to operatives on the spot? While it’s too early to tell in this case, other precedents are available that underscore how the media’s irresponsible dissemination of information can benefit the terrorists. The most notable incidents in this regard are the GHQ siege and the attack on the police academy in Lahore, both in 2009. There are many other grounds for doubting the media’s commitment to journalistic ethics. There was no broadcast time-delay, for example. The names of victims were disclosed even as doctors pleaded for restraint. A plane blown up, another hijacked, 10 militants, tens of militants, scores of them — there was conjecture all around. And yet, such irresponsible behaviour is not limited to the channels. In such situations it is normal procedure for a state or law-enforcement representative to brief the media at regular intervals, so that people can be kept in the loop and there is no speculative reporting. But there was no one to perform this task at Karachi airport on Sunday night.

What is also worrying is that though issues have been taken note of before and moves made to address them, the effort seems to have gone to waste. Several years ago, most electronic news organisations in Pakistan came together and chalked out a code of conduct to be followed in similar situations. There was agreement that there would be a broadcast time-delay, that information about security forces’ movement would not be revealed, etc. Where is that code now? Why aren’t the channels following it? Surely, greed for viewership cannot be allowed to trump the people’s safety. 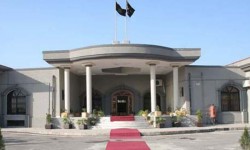