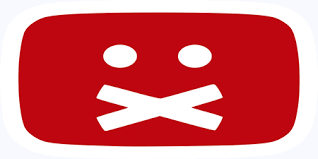 “The Ministry has acted to secure the information space in India, and utilised emergency powers under Rule 16 of the Information Technology (Intermediary Guidelines and Digital Media Ethics Code) Rules, 2021,” as per an official statement, adding that the action had been taken under the provisions to block content in case of emergency.

The authorities asked the Department of Telecom for direct internet service providers (ISPs) to block the YouTube channels and news portals.