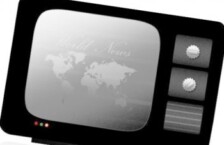 LAHORE: In a session on the media at Marcon 2014, speakers highlighted the importance of media campaigns in the success or failure of films and TV dramas.

Samit Tandon from India attributed a recent success of three Indian blockbusters to hype created about the films through media campaigns. He said a film drew crowed on the first three days but after that its success was due to the word of mouth of the viewers. He said if public reviews in the first three days were encouraging, media managers of the film should increase the media campaign to gain higher viewership.

Shahzad Nawaz, a Pakistani activist, said that film was not all about money. He said there were times when national interest demanded the film should speak about its people. He said his film Chambali was produced to highlight the importance of vote to the general public. “I did my national duty though I suffered financially,” he added.

Sultana Siddiqui said she had proved through TV dramas that Pakistan was second to none in the field. She said Humsafar was a huge success not only in Pakistan but in India, the UK and the United States. It was the first drama to be translated into Arabic, she added. She said there was a message in all her TV dramas for empowerment of women. 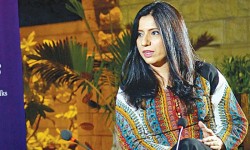 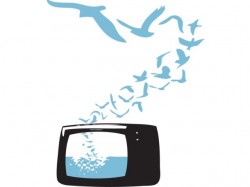 TV plays of past