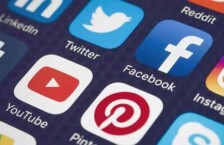 ISLAMABAD-The Islamabad High Court (IHC) Friday granted one month time to Attorney General of Pakistan (AGP) for consultation with all stakeholders to review the social media regulations that were introduced last year.

A single bench of IHC comprising Chief Justice of IHC Justice Athar Minallah conducted hearing of the petition filed by Journalists Defense Committee of Pakistan Bar Council on behalf of the Pakistan Federal Union of Journalists (PFUJ) challenging the social media rules of the PTA.

The IHC bench also directed Attorney General for Pakistan (AGP) Khalid Javed Khan to submit a report on the next date in this regard. He added that a verdict on the petitions challenging the policy would be announced once they have seen the report.

During the hearing, Khalid Javed Khan informed the IHC bench that the government would consult with the petitioners and all the stakeholders to reviews the regulations. He informed the court that the regulatory rules have not been finalised yet and the government could make amendments in the social media rules after consultations with the stakeholders.

Acceding to his request, the IHC bench said that the contempt case against TV anchors would also be heard on the same day and deferred the proceedings till April 2 for further proceedings.

In this matter, the PFUJ urged the court to strike down the Removal and Blocking of Unlawful Online Content (Procedure, Oversight and Safeguards), Rules 2020, saying that the rules are unconstitutional.

The PTA has made these rules and the IT ministry announced them on November 19. The PTA has the power to do this under Sub-section (2) of Section 37 of the Prevention of Electronic Crimes Act, 2016, which talks about “unlawful online content.” The rules came into force immediately. 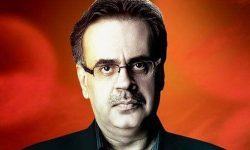 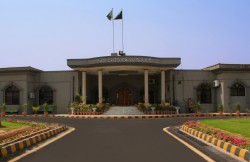