It was a patriotic moment for us all when filmmaker Iram Parveen Bilal made history last week as the first director of a feature film from the South Asia nation to be invited to the prestigious Cannes Film Festival.

Iram gave words of support to other aspiring Pakistanis, wishing to “keep the hope alive” for local filmmakers wanting to make their mark at international cinema events, Arab News reported. 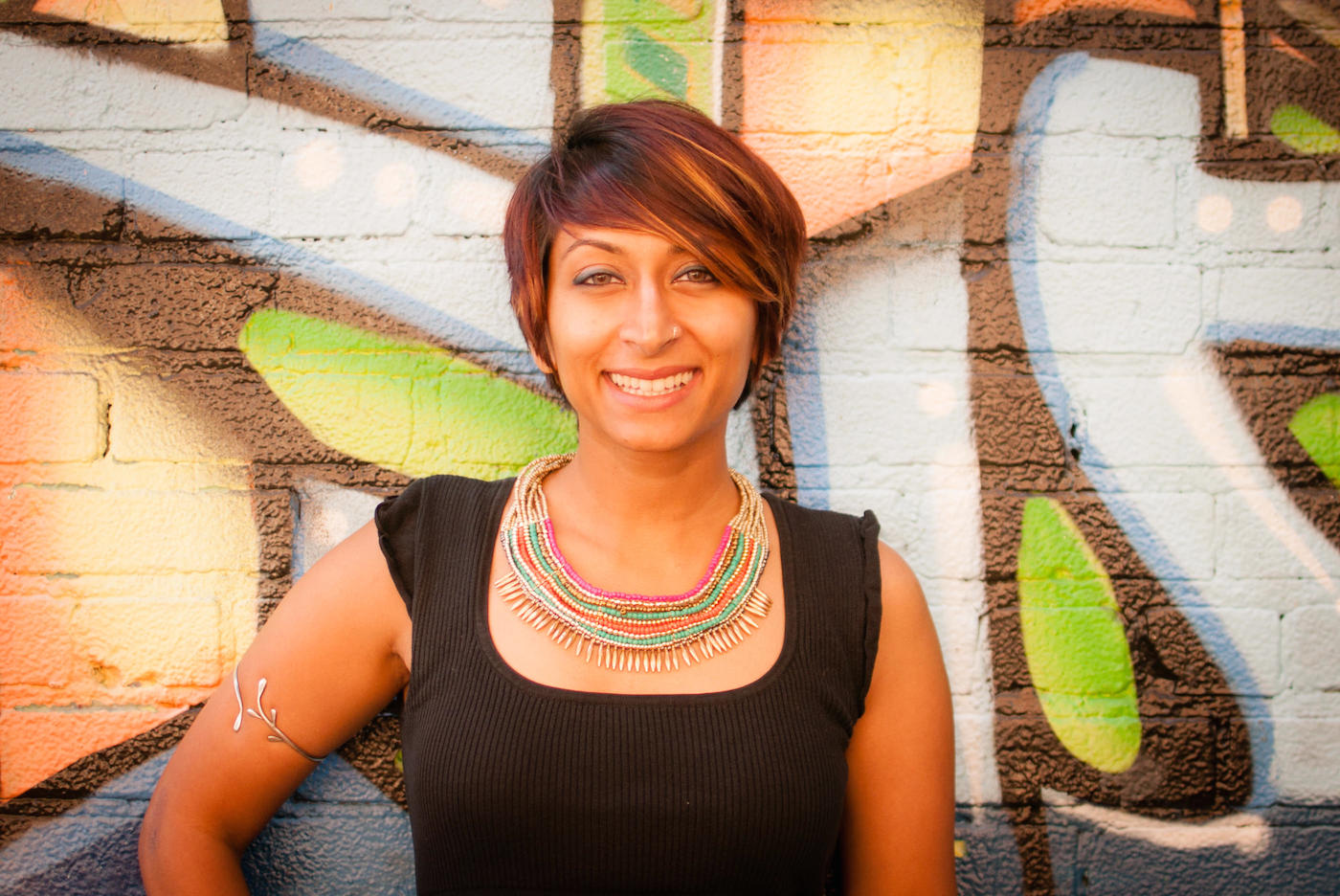 Last year, Bin Roye star Mahira Khan made her debut at Cannes. Before her, the only other Pakistani artist to attend the festival was Adnan Siddiqui who took the film A Mighty Heart to the event in 2008 with Brad Pitt and Angelina Jolie.

Now, Iram has made it to the festival as part of the prestigious Cinefondation L’Atelier program that picks 15 directors with “particularly promising projects” for a seven-day intensive fast track finance program. The program has a 93 percent financing and distribution success rate.

Asked what it felt like to attend the glamorous Cannes festival, the director said, “It is surreal, it is the world’s biggest stage for cinema.” 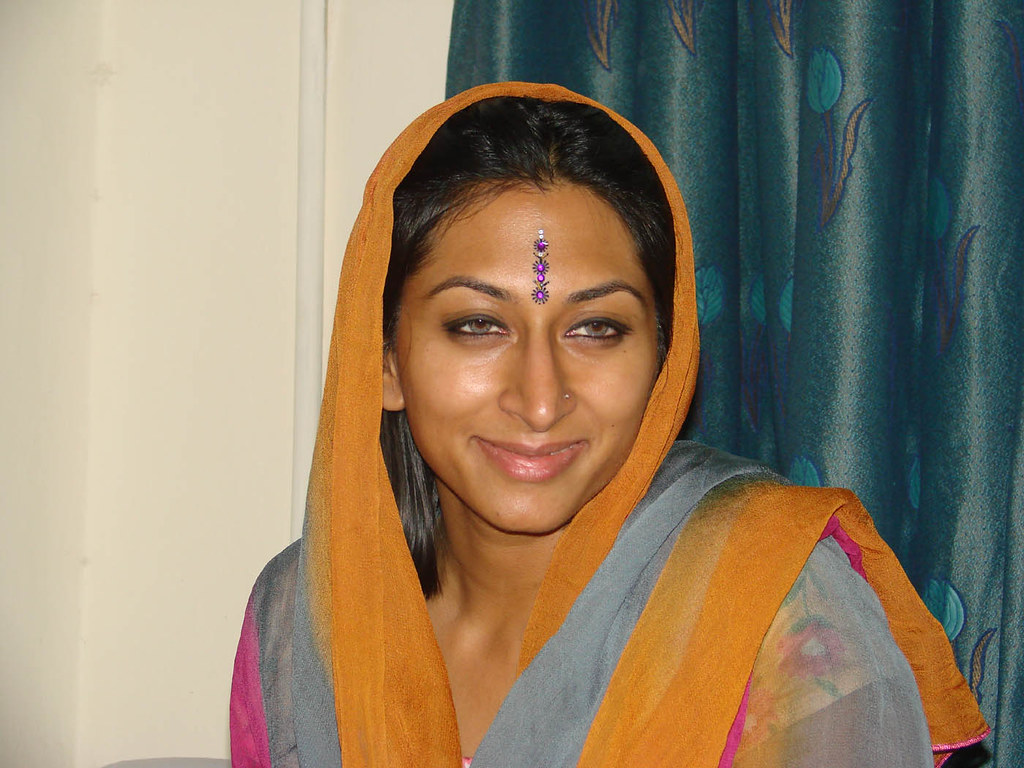 “If you’re honest and rooted as an artist, the magic will come. That’s the magic we all strive to create,” she added.

Well known for touching on issues that affect society deeply, the award-winning directors project Wakhri is about an accidental social media star who learns the harsh cost of wearing masks in the real world.

“The film deals with themes like hypocrisy, trolling and the ultimate empowerment of self,” Iram explained. 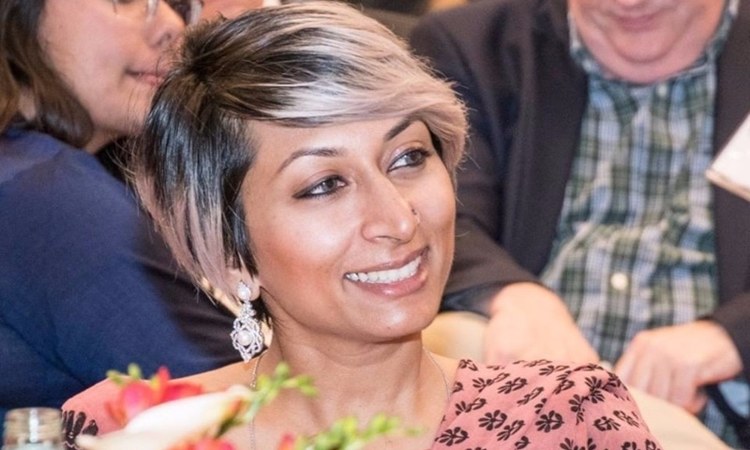 Directing films for over 10 years, the accomplished filmmaker’s first feature flick Josh was the very first Pakistani film to land on streaming giant Netflix and is also part of the perpetual choice in the acclaimed US Library of Congress.

But film-making wasn’t always the path for Iram, who was an environmental sciences engineer and the first in her academic family from the scientific path into “the wild west  of the entertainment industry.”

During Cannes, the director also spoke on a ‘Storytellers and the Creative Process’ panel where she got to engage with early career film makers and students and spoke about her approach to film making. 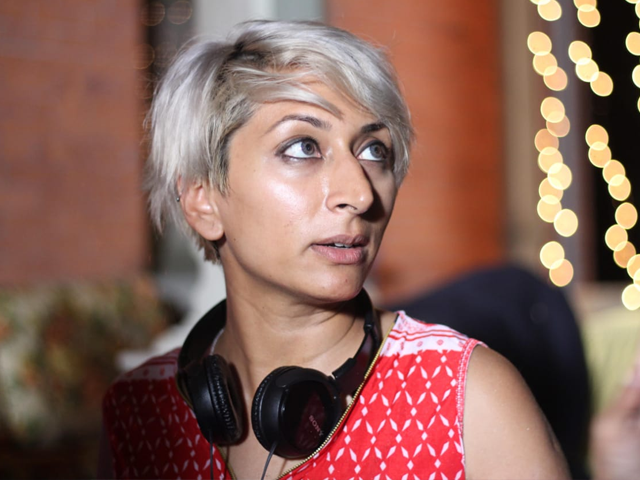 The festival, which is held on the French Riviera, has recently come under fire for its under-representation of women filmmakers and directors.

Iram tries to ignore these depressing statistics,“It is humbling and I hope my participation will open doors for many more to come from our country.”

The Pakistani director also says the country has so much film-making talent but little to no access.

“I take representing Pakistan very seriously. If we are as professional and committed as we can be, we keep the hope alive for others coming behind us as well.”