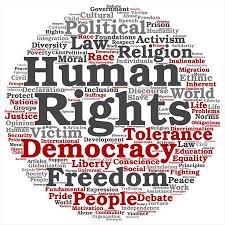 LAHORE: Punjab Revenue Minister Col (r) Malik Anwer has said the provincial government is attaching high value to providing the people with their fundamental rights like education, health, food, clothing and shelter. The government is focusing its attention to bring the living standard of the rural population on a par with the living standard of the people living in the urban areas, he said, adding poverty alleviation initiatives were being launched across the province for the purpose. Provincial Revenue Minister Malik Anwer expressed these views during a meeting with MNA Raja Riaz at his residence here on Friday. The MPAs from Faisalabad division were also present. The minister said people would soon witness great and positive changes with regard to the development of infrastructure in the province.