ISLAMABAD: Special Assistant to the Prime Minister on National Affairs Irfan Siddiqui on Tuesday said the government believes in freedom of media and would continue to play effective role in its promotion.

Inaugurating bureau office of a private television channel in Dubai he said the government has got input of each and every word from PBA, while formulating code of conduct for electronic media in the country.

He said the code has also been accepted by Pakistan Broadcasters Associations (PBA) adding, “this code of conduct is the result of the joint efforts of the government and PBC.” Siddiqui expressed hope that PBA would implement the media code in its letter and spirit. He said media was playing an important role in eliminating terrorism, improving national economy and promoting national unity. Later talking to media, Siddiqui said the government, during by-elections, has welcomed the decision of deploying Pakistan Army and Rangers at polling stations in order to ensure free, fair and transparent elections.

He said the government wanted to remove reservations of Pakistan Tehreek-e-Insaf (PTI) Chief Imran Khan in this regard, adding, “there should be no room for any rigging or irregularity in the election process.”

But, he said there must be assurance from Imran Khan that his party would accept results of the by-elections with open heart in case of his candidate’s defeat.

Siddiqui said it was expected that PTI after the verdict of General Election Inquiry Commission would exhibit democratic approach and stop levelling baseless rigging allegations. “But, it seems that PTI has no other ‘engagements’ than to alleging others.”

He said the reaction of PTI and its chief on interim verdict of Supreme Court on the by-election in NA-154 constituency, was also in line with the party’s typical style. 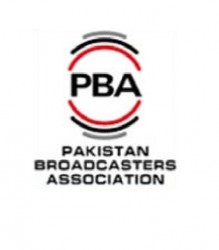 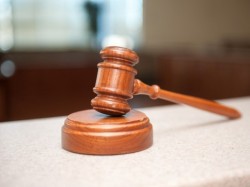 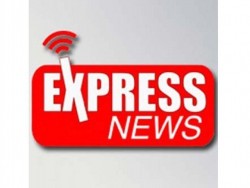