EIGHT months and counting: the government that imposed the ban is gone, a new one has been elected and there have been several appeals. Yet, there is no sign on the horizon of the blockade on YouTube being overturned.

The only information to come out on this front recently is that apropos of a legal challenge on the ban, on Friday the Lahore High Court was informed by government officials that the Google administration, whose point of view had been sought by the LHC, was mulling over the legal implications over appearing before a foreign court. But Google and subsidiaries such as YouTube are used by all manner of people and all sorts of material passes through these channels; the whole idea is to allow unfettered communication. Were Pakistan a major market that would make blockades imposed by the government carry some leverage with Internet giants, there might have been some hope. Lacking that, it is unlikely in the extreme that Google would consider the loss of YouTube in Pakistan anything more than a minor irritant that matters only to Pakistanis.

For the resolution of the matter, it would be more sensible to turn the searchlight inwards. In January, it was reported that what Pakistan lacks is a Mutual Legal Assistance Treaty with the US under which, amongst other issues, an Internet company could be directed to abide by the laws of other countries. It should be recalled that back when the ban was imposed, other countries including India and Egypt managed to get Google to selectively bar countrywide access to the content considered illegal. The Ministry of Information and Technology, Pemra, the PTA and all other stakeholders need to get their paperwork sorted instead of wasting further time. 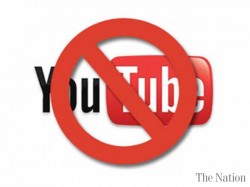 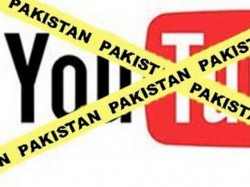 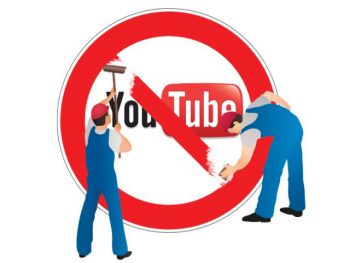 Pakistan’s ‘cyberwar’ for control of the web 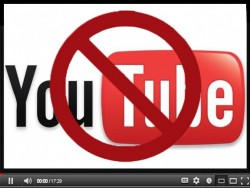