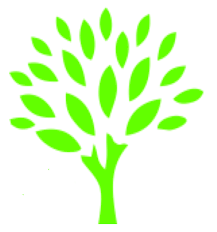 He said all DCs of the division had been given a target of planting saplings in their respective districts.

He said educational institutions, civil society and government departments would also play their role to achieve the goal of planting saplings.

Other speakers stressed the need of imparting awareness among citizens about the drive.