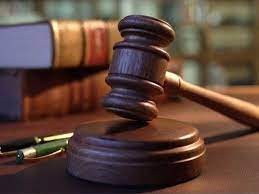 ABBOTTABAD: The province’s first appellate forum regarding the decisions of the Right to Information Commission became functional here on Thursday.

RTI information commissioner Riaz Khan Daudzai took up several complaints on the occasion and directed public information officers of the Abbottabad and Haripur police department, Mansehra mineral development department and Abbottabad district education office to ensure their early resolution within the timeline set by the KP Right to Information Act.

He expressed the hope that with the establishment of appellate forum in Hazara division, the complainants would get relief from expenses, time and physical exertion, while the accountability mechanism for administration and government would strengthened. The commissioner said the appellate forums would be opened at other divisional headquarters of the province in near future.