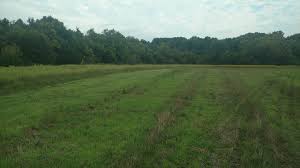 PESHAWAR: Environmentalists at a function have urged people from all segments of society to play their effective role in the protection and conservation of wild species and forests.

The function was jointly organized by Wildlife Department of Khyber Pakhtunkhwa and Sustainable Forest Management (SFM) Project to mark the World Wildlife Day.

He said this message about the importance of wildlife conservation needs to be disseminated among all and sundry.

The KP chief conservator also referred to Islamic injunctions pertaining to protection and conservation of all kind of living creatures. Survival of the Wildlife and biodiversity is imperative for the survival of mankind and if biodiversity is not saved, it will endanger the life of people on earth, he added.