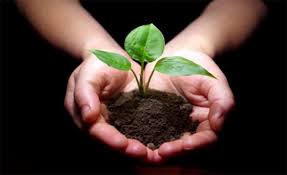 LAHORE: More than 30,000 saplings have been planted by Danish Schools & Centres of Excellence Authority (DSCEA) on the direction of Punjab Education Minister Murad Raas under Clean and Green Pakistan campaign.

As many as 14 Danish Schools and 11 Centres of excellence, established across Punjab, launched the campaign in April this year. A total 26,000 saplings have been planted at the campuses of these schools so far.

Members of the provincial assembly, deputy commissioners, police officers, political, social dignitaries, teachers and students of concerned districts besides other people participated in the campaign, stated a news release.

As many as 5,400 saplings were planted at campuses in D G Khan. Tree plantation was also carried out in Rahim Yar Khan, Hasilpur, Attock, Chishtian and centres of excellence schools located in other districts. The ongoing campaign is a flagship project of Prime Minister Imran Khan in the favour of human health and ecology.