Apart from overall law and order situation in Karachi city, the delegation also discussed the raid at the house of Resident Editor of Nawa-i-Waqt Saeed Khawar.

The DG Rangers directed an immediate investigation into the incident, saying that it was done due to a misunderstanding. He clarified that Saeed Khawar was not involved in any illegal activity. Expressing his grief over the incident, he asked the citizens to report any such incident at the Rangers Helpline 1101. 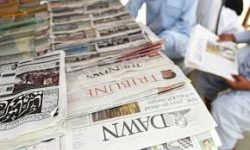 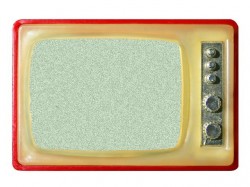