The delegation discussed with Dr Arsalan Khalid about integrated digital media ecosystem in the country. The meeting agreed that a strategy for digital transformation of newspapers would be formulated and in line with the vision of digitalization to the regional level.

Last week, the CPNE delegation also had met with the Federal Minister for Information and Broadcasting during which the Information Minister announced the incorporation of CPNE-affiliated electronic newspapers into digital media advertising.

The Focal Person for Digital Media informed the delegation that the application date for the Digital Advertising Policy has been extended till December 31 to ensure digital participation of all stakeholders. 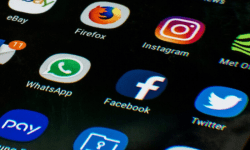 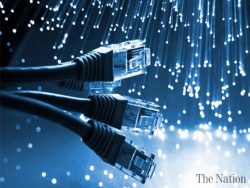