Complaint launched with FIA against Asad Toor by Rawalpindi citizen 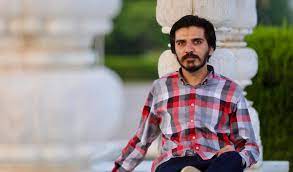 A complaint has been launched with the Federal Investigation Agency (FIA) against journalist Asad Ali Toor by a citizen hailing from Rawalpindi.

The citizen said that he watched Toor’s video on social media on May 27, “where he had leveled allegations against state institutions”.

“He is working under an organised conspiracy to defame state institutions,” alleged the complainant.

The petition called for legal action against Toor and the closure of his YouTube channel.

The minister said important footage had been obtained which would help law enforcement agencies trace the people involved.

The police, together with the FIA, will bring the culprits behind the incident to justice, he said.

Earlier this week, three masked men were reported to have assaulted the journalist at his home in Islamabad.

The video also showed an injured Toor walking out of the apartment with his hands and feet tied, calling for help.

He was later taken to a hospital.

Federal Minister for Information Fawad Chaudhry took notice of the incident and instructed the Islamabad SSP to investigate the attack.

Pakistan Press Foundation (PPF) urges the authorities to conduct speedy investigations into the cases of attacks on journalists and to ensure justice is provided. 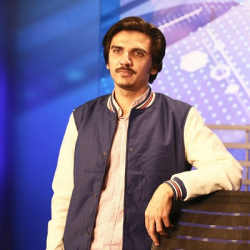