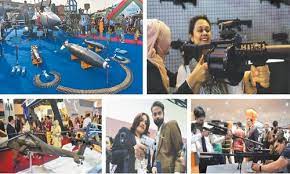 KARACHI: The Sindh government on Wednesday announced the formation of a 14-member commission for protection of journalists and media practitioners.

Information Secretary Abdul Rasheed Solangi briefed the provincial cabinet about the commission and said Sindh was the only province where protection had been given to media persons.

“The commission will promote, protect and effectively ensure the independence, impartiality, safety and freedom of expression of journalists and other media practitioners,” he said.

Later, Information Minister Sharjeel Inam Memon told reporters that the Sindh Protection of Journalists and other Media Practitioners Act, 2021 was enacted by the Sindh Assembly and its rules had also been notified.

Other sources: The news