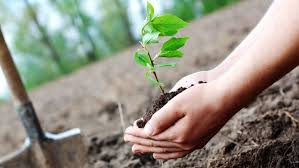 RAWALPINDI: The district administration will launch a cleanliness and tree plantation drive starting March 18, under the government’s Clean and Green Pakistan programme.

The drive will focus on cleaning streets in rural and urban areas by involving people from all walks of live, raising awareness of hygiene through a public hand-washing campaign and tree plantation, a meeting of local officials was told.

Mr Randhawa said the duty of civic bodies was to keep streets and roads clean, adding that the cleanliness drive would not be successful if people were not participating in it.

He told the administration to inform people of the benefits of cleanliness and tree plantation and to involve them in the campaign.