Cinemas to exhibit both local and Indian movies 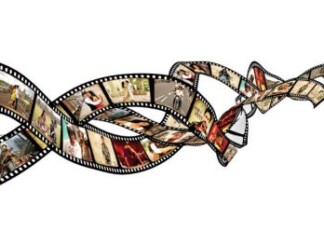 LAHORE: The Lahore High Court on Monday disposed of as withdrawn the petitions against the exhibition of Indian films in Pakistan.

As the hearing started on Monday, representatives of the Cinema Owners Association and other respondents appeared before the court. The lawyers of the association told the court that the Film Producers Association and cinema owners had reached an agreement under which 50 percent Pakistani cinemas would exhibit only local films.

The employees of the national film industry would get benefits from the income that would be generated from the exhibition of local films in 50 percent Pakistani cinemas, the lawyers said and added that both parties (cinema owners and film producers) would also take strict steps against illegal Indian films, and would show only legal ones.

The petitioner hoped that the issue of illegally imported Indian films would be resolved in view of the agreement between cinema owners and film producers. He told the court that he wanted to withdraw the petition as the issue of illegally imported Indian films might be resolved in the future. Justice Muhammad Khalid Mahmood Khan recorded the statements of all sides and disposed of the petitions as withdrawn.