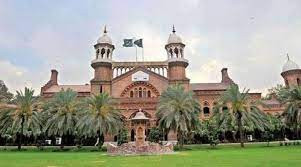 The petitioner took the position that a campaign was being launched on social media against the judges of the Supreme Court and the High Court but no agency, including the FIA, had taken any action against those responsible.

The petitioner said that the anti-judicial campaign falls under the category of contempt of court and it is bringing the judiciary into disrepute. It is requested that the authorities concerned be ordered to stop this campaign and take action against those responsible.

On which the court declared that the matter is of sensitive nature, therefore, a larger bench will be constituted for its hearing. Later, the court adjourned the hearing and sought reply from the authorities concerned.