KARACHI: For the first time ever BBC World Service is making a mark on Pakistan’s national television with its flagship programme, Sairbeen. The live show is going to start from February 11 on Express News with live input from the BBC World Service Studio, London.

Sairbeen, an Urdu word, does not need any introduction for those who have grown up listening to the BBC Urdu radio service, which began in 1960. The one-hour programme will be broadcast thrice a week (Monday, Wednesday and Friday) from 11:05pm.

“Journalism in Pakistan is dynamic, and has witnessed considerable growth over the last 10 years. Now that we are hitting television, we want to reach out to young Pakistanis who are interested in world affairs,” Aamer Ahmed Khan, Editor West and Central Asia and BBC Urdu service told The Express Tribune by telephone from London.

Sairbeen will display BBC Urdu’s talent and regularly feature well-known BBC Urdu journalists, as well as harness the regional knowledge of the BBC Urdu correspondents working in Pakistan and across the world. Working closely with Express News TV, BBC Urdu will share its journalistic expertise while also benefiting from Express News’ broadcast and newsgathering operations.

The partnership of BBC Urdu and Express News for a live programme is a manifestation of BBC’s trust on the credibility and neutrality of Express News. “Neutrality and impartiality in news handling is something we cherish at Express News,” said Mazhar Abbas, director current affairs Express News. 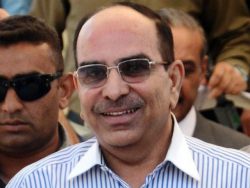 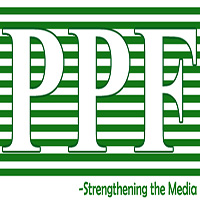