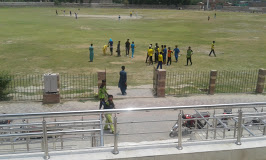 KANDHKOT: A three-day festival of art, literature and culture was inaugurated at Mini Stadium Kandhkot on Friday.

The festival was organised by district administration and was jointly inaugurated by Deputy Commissioner Kashmore Raja Tarique Hussain, Colonel Sindh Rangers Mohammad Amir and SSP Kashmore Haidar Raza. Hundreds of people from all walks of life attended the ceremony.

Addressing the festival, Deputy Commissioner Kashmore Raja Tarique Hussain and SSP Haidar Raza said that efforts were being made to promote tolerance and harmony in the society. They urged the artists of the festival to entertain the masses. The festival attracted hundreds of people of Kandhkot, Kashmore, Guddu, Tangwani and its small and big villages.

As many as 100 various stalls of books, traditional arts, handicrafts, flowers, Sindhi quilts, embroidered clothes and shoes and others have been set by the locals. Culture activities were included magic and puppet shows, horse racing, singing, drams and various traditional games. 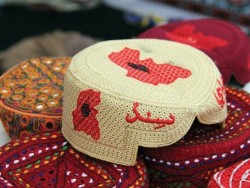 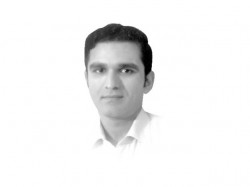