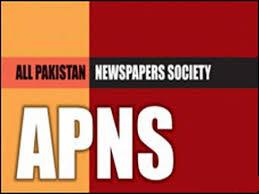 KARACHI: All Pakistan Newspaper Society (APNS) President Sarmad Ali has thanked the Federal Minister for Information, Senator Pervaiz Rashid for acceding to the APNS request to extend the last date of renewal of Audit Bureau of Circulation Certificates from 15 days to 3 months.

The APNS president hoped that this decision will help member publications to get their ABCs renewed in due course of time, says a press release on Monday.The APNS Executive Committee at its meeting held on March 14, 2014 had adopted a resolution to urge upon the Ministry of Information to extend the period of renewal of ABCs for newspapers from 15 days to minimum 90 days. The Executive Committee had noted that the arbitrary decision of renewal within 15 days would have disastrous effects on newspapers as it was not practical by anyway to process the renewal within the short period. The Executive Committee had directed the APNS president and general secretary to take up the issue with the information minister at the earliest. 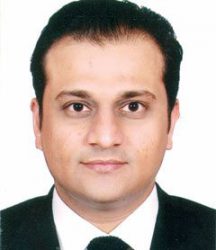