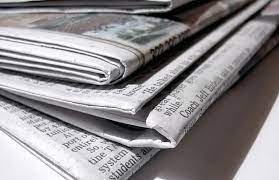 KARACHI: The Executive Committee of the All Pakistan Newspapers Society (APNS) held its meeting on August 23, 2022 at APNS House, Karachi under the chairmanship of its President Sarmad Ali.